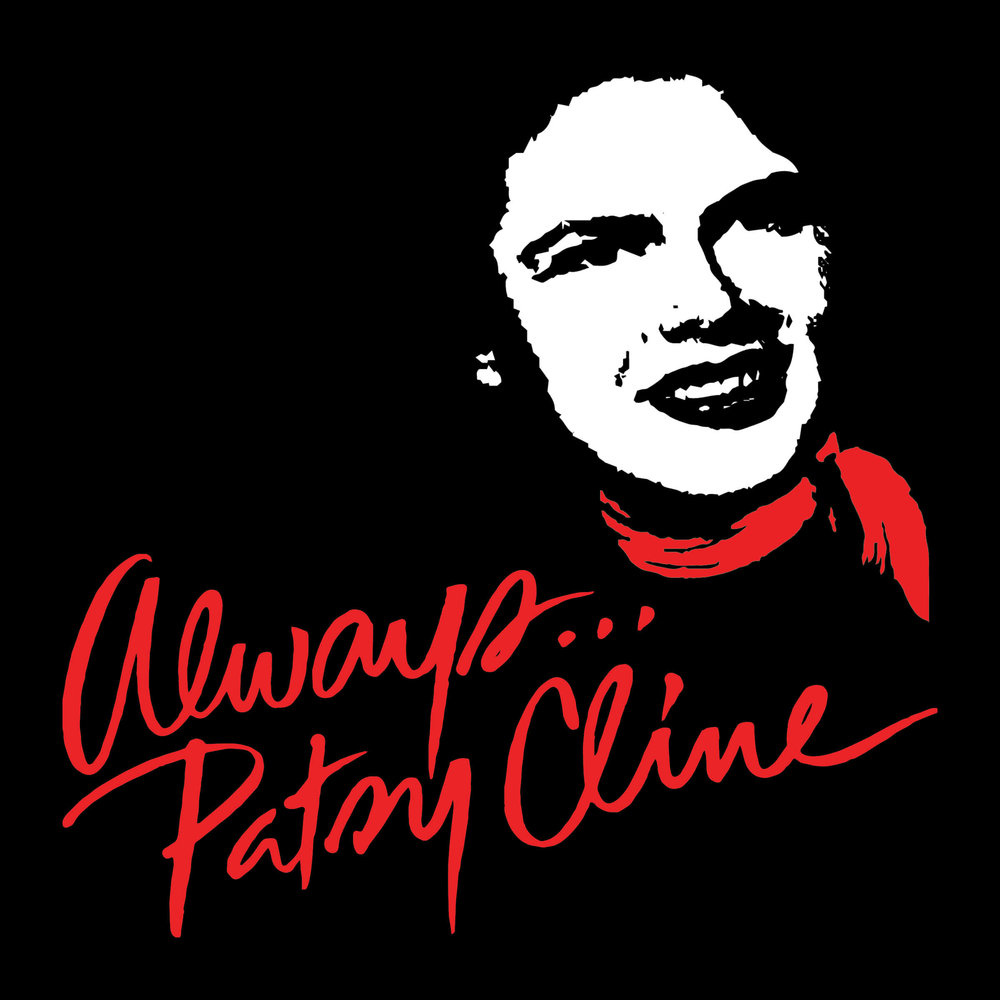 This heartfelt revue tells the true story of the country music legend’s unlikely friendship with a fan, Louise Seger, cemented by years of letter-writing. Featuring a wealth of Cline’s beloved hits such as “Walkin’ After Midnight,” “I Fall To Pieces,” and “Crazy,” Always…Patsy Cline returns by popular demand after sold-out shows in 2013, with Sharon Maroney as Louise and Sara Catherine Wheatley reprising the title role.